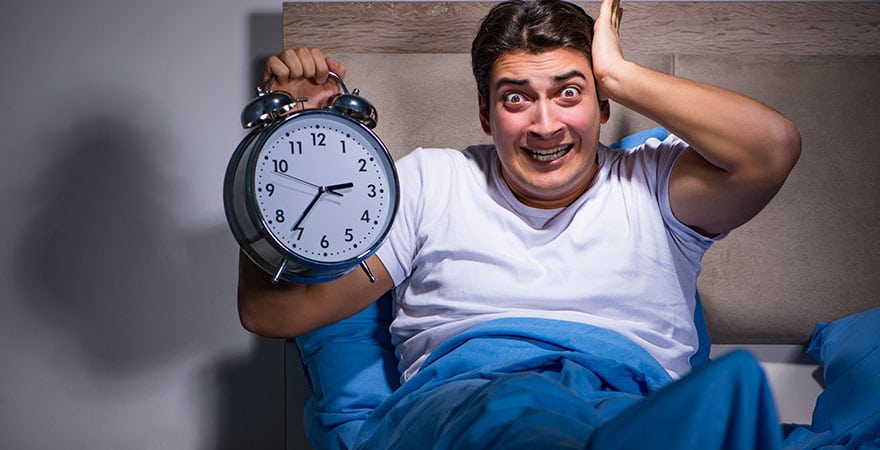 There are a number of symptoms and signs that can help one to identify Alzheimer disease at an early date.  Some of them are discussed in this article. From the year 1906, the date of identifying of the disease by German psychiatrist Alois Alzheimer, this disease had remained unassailable without any known causes or without any complete remedy. It is natural that any person can have short periods of memory loss. But Alzheimer’s is something far greater than that. It attacks your short term memory initially and it slowly keeps progressing.

At present there are some medications which can prevent the disease from developing to its later stages.  Some medicines help to suppress the side effect of this disease like depression, delusions, hallucinations etc. Researchers are of the opinion that people who do regular exercise and eat properly are at reduced risk of this disease.  People who have high cholesterol level and high blood pressure with low value of vitamin B are likely to have a greater risk of this disease.

Development of the disease

Statistics show that there were over five million Alzheimer’s patients in the US during the year 2011.The disease is known for its peculiar feature of forgetting the familiar things in the early stage of its inception itself. It slowly develops into the loss of well-known skills of the patient. Then the patient finds it difficult to remember the names of well known friends’ and of important people’s. He then becomes unable to identify them. The memory loss shown by Alzheimer’s patients is not due to the disease alone. Patient’s age has a role in the loss of memory. Ten percentages of people at the age of 65 and above  show signs of memory loss. This increases to 50 % when the age exceeds 85. So it is natural that the memory loss shown by Alzheimer’s patients under this age group can be partially due to the age factor also. The early stages of Alzheimer’s are characterized by the loss of temporary memory loss related to frontal lobes of the patient’s brain. This affects his decision making capacity. These incapacities and the cognitive functions are related to the temporal lobes as well as frontal lobes of the brain. There can be mood swings and he can become extremely passive and at the same time violent followed by more terrible stages. There can be problems to muscle control as well as mobility. Normally it takes 5 to 20 years period for the growth and its final culmination in the patient’s death.

Understanding the basics of diabetes

Things That Can Destroy Your Phone