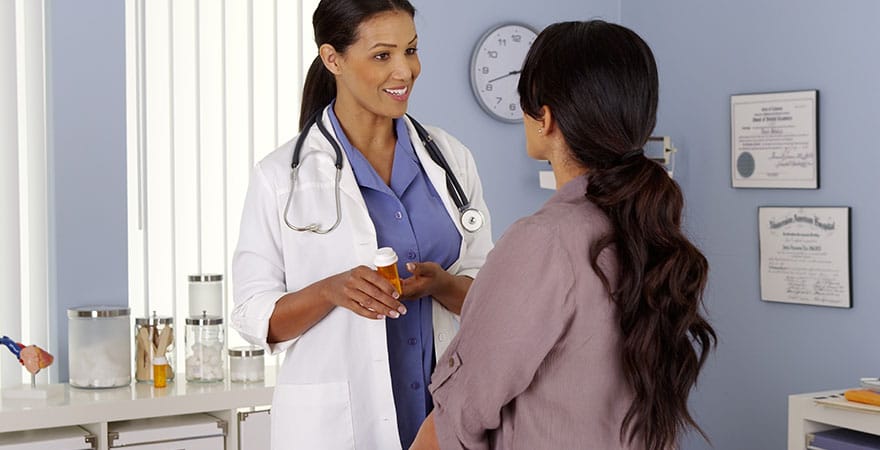 HomeHealthUnderstanding the basics of diabetes
Health

Understanding the basics of diabetes

Diabetes is a group of diseases that involve problems of insulin deficiency. Insulin is a hormone released by pancreas which helps to separate sugar and fat from the food we eat and help it to store and make use of it for various purposes. When pancreas is not able to perform some of the functions described below, we normally say that diabetes has occurred.

Statistics show that 18.2 million US citizens have this disease and over one third of the population are under the grip of pre diabetes and many of them do not know anything about it. People who are diabetic have to mange this disease to keep themselves happy and healthy.

Importance of insulin in diabetes

Whatever food we eat, they are broken up into simple sugar called glucose. This glucose is transported through the blood stream and reaches the cells of the body where it is used for the day to day activities of life by the body. Insulin is a hormone released in small quantities by pancreas. When the glucose level in a person’s blood increases the body releases more insulin to push more glucose into cells. This causes the glucose level in blood to fall. To keep the glucose level steady, the body signals your body to eat more or release some glucose stored in the liver. In diabetic patients it is seen that their body do not produce enough insulin or their body cells are resistant to glucose.   When your body sugar level increases above 126 milligrams in 10 deciliters of blood, you are considered to be diabetic.

There are two important type of diabetes.  They are type 1 diabetes and type 2 diabetes. 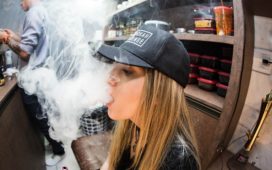