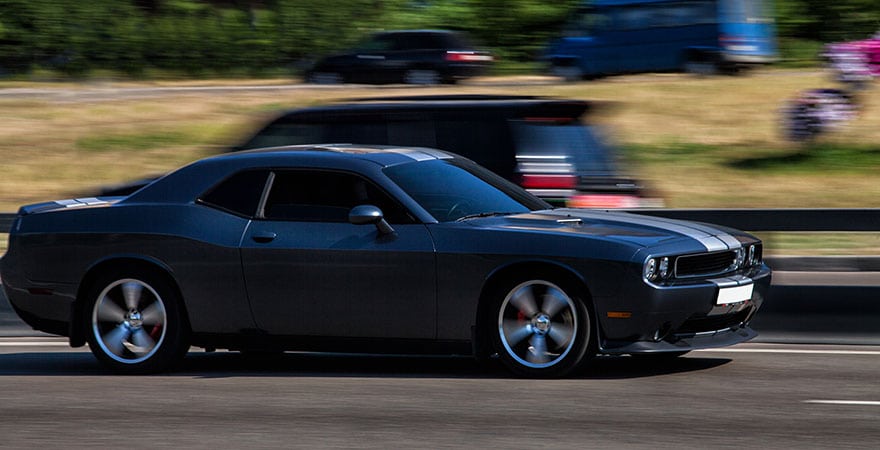 HomeAutomobile5 Auto Glass Tinting Myths You Should Be Aware Of
Automobile

Due to its popularity, auto glass tinting is surrounded by plenty of myths. Here are some of these myths:

The cost of tinting your car windows depends on the material you choose, where you have it tinted, among many other things. This means that the tinting can be cheap or expensive.

You should note that when you are undertaking the tinting, you should avoid cheap materials as you often have to replace them every now and then. When you do it once or twice, you end up spending too much unnecessary money.

Even if you are operating on a tight budget, you should try your best to buy the best quality tinting material that you can afford. You also should ensure that the tinting work is done by a professional.

For you to avoid being on the wrong side of the law, you should take time to go through the state laws in your area and understand what is allowed and what isn’t.

Don’t be ignorant and tint car windows with and film as the legal officers will catch up with you and not only impose a fine on you, but also ask you to remove the tinting film that you will have spent money on.

All tinting films bubble and discolor after sometime

This is completely untrue. If you come across any film that is bubbling or discoloring, the film is of low quality. It also might not be installed by a professional. For you to ensure that your tinting film doesn’t bubble or lose its color, you should go for one that is of high quality.

Metalized films don’t lose their color and retain their look throughout their lives. While this is the case, they don’t come cheap; therefore, you should be ready to part with a substantial amount of money for you to get them.

Once you install the tinting film you are unable to see

There is a common misconception that tinting films are dark and once you install them you are unable to see the outside. While it’s true that there are some films that are too dark and give the car a dark look, there are others that provide you with all the benefits of window tinting and they aren’t all that dark.

Window tinting films come in different shades. There are those that are extremely dark and provide more solar heat prevention and others that are light to the extent that they are invisible.

It’s up to you to choose the window tinting that is ideal for your car depending on your needs and what is allowed in your state. You should note that there is no way your windows will be dark if you don’t want them to be.

Auto window tinting Springfield makes the car doors and windows dark so that people can’t see the insides, but this doesn’t mean that burglars can’t break in. The tinting film has minor effects on the qualities of the glass. This means that if you hit the glass it will break.

The only thing that it won’t do is to break into small pieces that are often dangerous during an accident.

Due to this fact, you shouldn’t leave your car in an unsafe area simply because you have tinted the windows. The burglars might not be able to see the insides but if they want to get into the car by breaking the glasses, they will definitely do it.

How To Manage Customer Feedback?

Things You Should Know About Auto Glass Tinting

DIY Vs Professional Window Tinting – Which One Is Better?

What I Wish I Knew Before Building A Pool

How To Fix A Chipped Granite Countertops